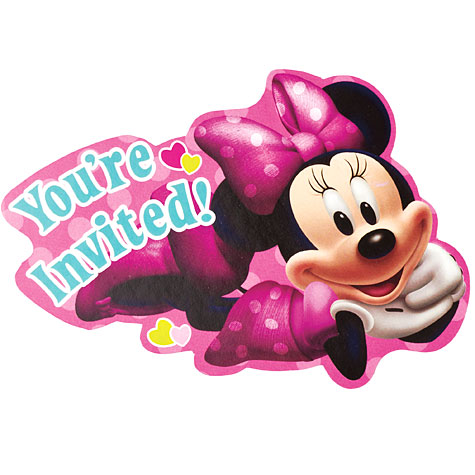 I am the proud paternal grandmother of four little wonders. Their photos can be seen on Photos of Us Page ( left) They range in age from almost 10 down to almost 2. The eldest, a girl was lucky enough to have me around a bit when she was real little because I could afford to make the trips because I was working. Now that she is older, she has a busy little schedule of her very own and it is catch “Mizz Independent” as catch can. She is turning into an awesome girl! On the honor roll, involved in Girl Scouts, loves to read.

The last three were born in just over a year’s time. Now that took some planning.

I did make it to their births and most functions that first year or so because again I was working.

Em turned three last month and due to our financial situation I was unable to go. I wrote about it here However, I did make it to her first and second birthday party, so I could almost justify not being there in May.

Evan ( my #1 grandson) turned two in March and I was able to make it to his birthday. However, I wasn’t at his 1st birthday party. 😦 That was devastating.

Hannie, the most emotional of the three, had a bit of stranger anxiety so they really didn’t have a huge celeration for her the first year. Just because of who she was so I didn’t go. But she is turning two on Saturday and I would so love to be there.

Both my biological sons and their families live in the Metro Orlando area. Not far, but our situation keeps me far removed and that is probably the most heart-wrenching consequence of our entire mess.

They are REALLY awesome people and a dream to – QUAD – GRANDPARENT with.

I just WISH I could spend more time with all of them.